In the year 1929, a car company in Kalverstraat in Harmelen

In automotive starts in 1929

In 1967 Van Dijk official Daf dealer and both passenger cars and trucks of this Dutch car brand may be sold.

The Daf brand was replaced in 1980 by the Volvo brand. A second branch was opened in Montfoort, called ‘Utrechtse Bedrijfsgarage’. In 1981 the Utrecht Company Garage moves from Montfoort to Utrecht, where the name from that moment on is also Van Dijk is being fed. Shortly afterwards Trailerservice Veenendaal opens its doors.

At the end of the 1980s, the building in Harmelen was exchanged for a brand new building in Woerden. Not much later, a branch in Culemborg on the Van Dijk Group added. In 2007 the acquisition of Van Dijk Geldermalsen and the renovated building in Utrecht will be taken into use. In the years that follow, the Van Dijk Group Voted best truck dealer in the Netherlands seven times.

UNIQUE IN THE COMMERCIAL VEHICLE INDUSTRY

The Rise of Van Dijk Vans

Van Dijk Vans arose out of this after a few years and this branch has grown enormously.

Due to the expertise that has been in-house since 1929 and the developments that the company has gone through in recent years, it is Van Dijk Vans now also a unique and decisive player in the world of new and (young) used cars and vans.

A distinguishing factor of Van Dijk Vans is that the company is not brand bound. The combination of history and expertise also results in reliability, liquidity and technical knowledge of the products.

Success stories of entrepreneurs are shared in De Barometer. Of course, Van Dijk Vans fits in perfectly with that.

They follow entrepreneurs who share the ins and outs of their business. Together with presenter Annemarie Brüning, companies are analyzed on the basis of De Barometer.

The 360° camera system from “Advance” offers safety and overview for every type of box truck. Provided by van Dijk Vans

Safety first. Road safety is of course high on the priority list. With the 360° camera system from “Advance” the driver has a complete overview around the box truck. It is also possible to record the images via a USB stick. Want to know more about this product? Do not hesitate to get in touch.

Our team, The engines in the company

They are reliable, powerful and ensure your progress

What makes Van Dijk really special is its accessibility and low threshold. Everyone is always very welcome. That family business feeling is always of paramount importance to us. 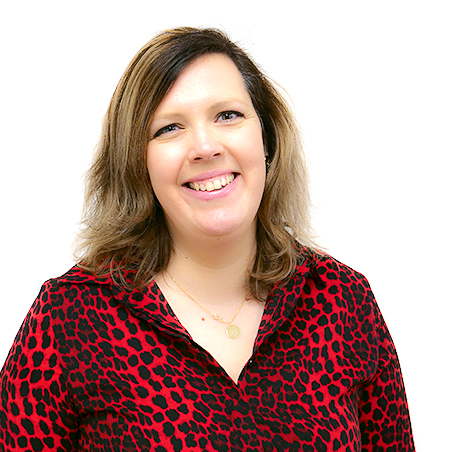 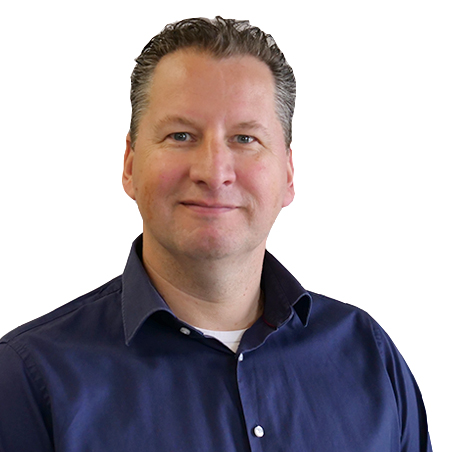 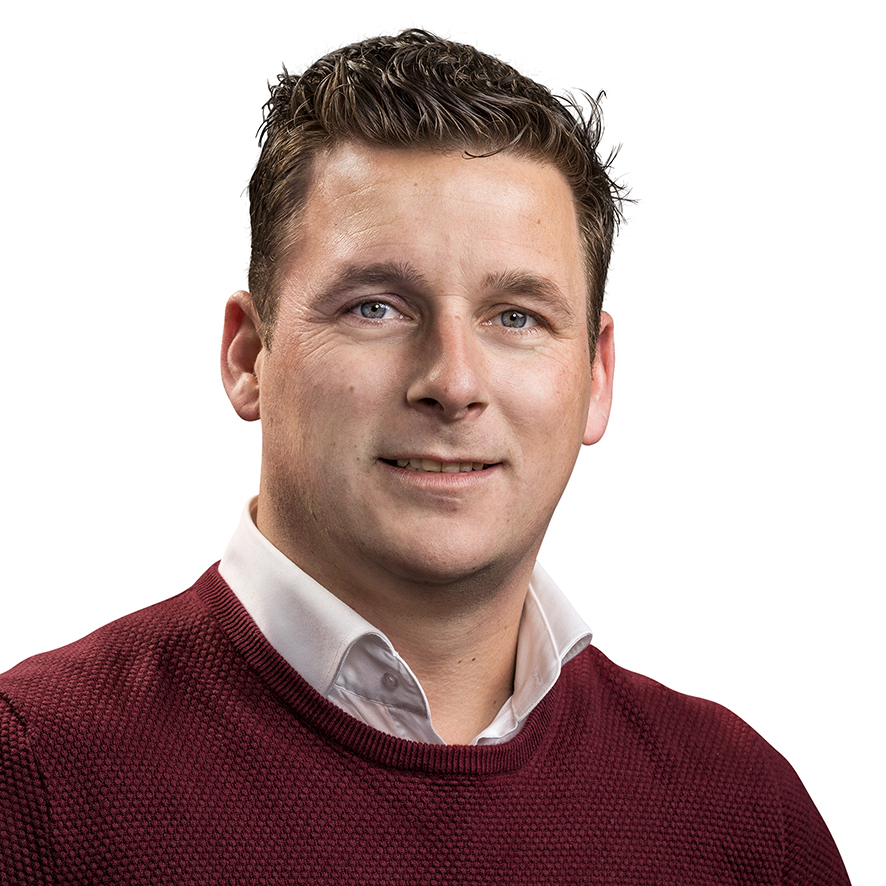 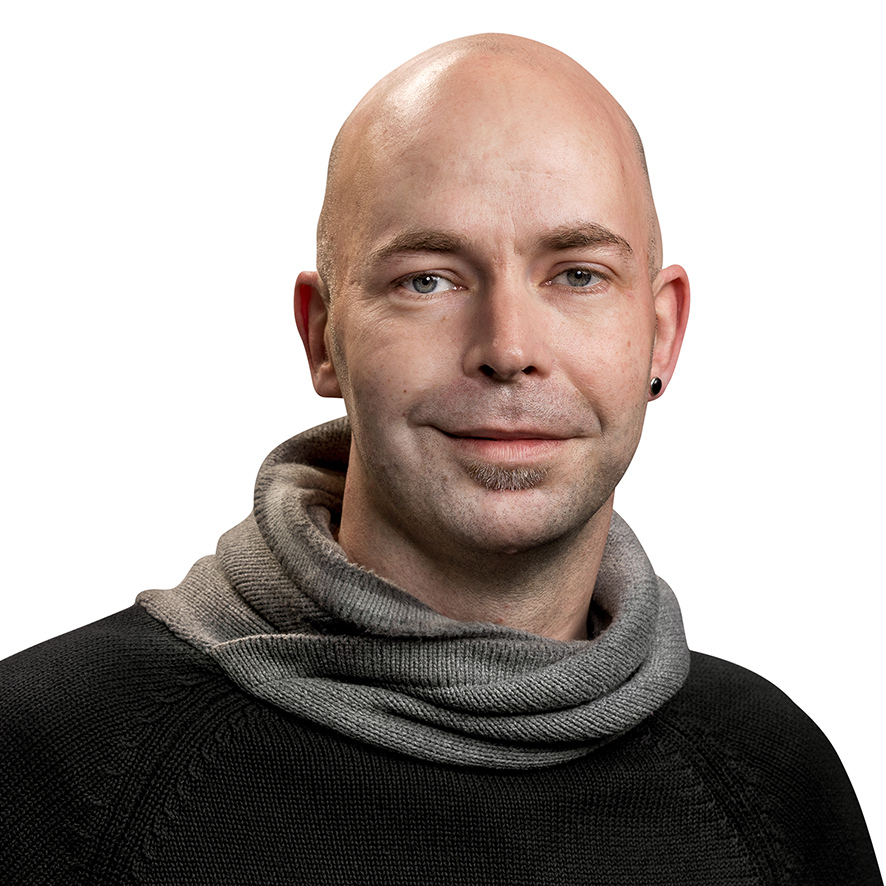 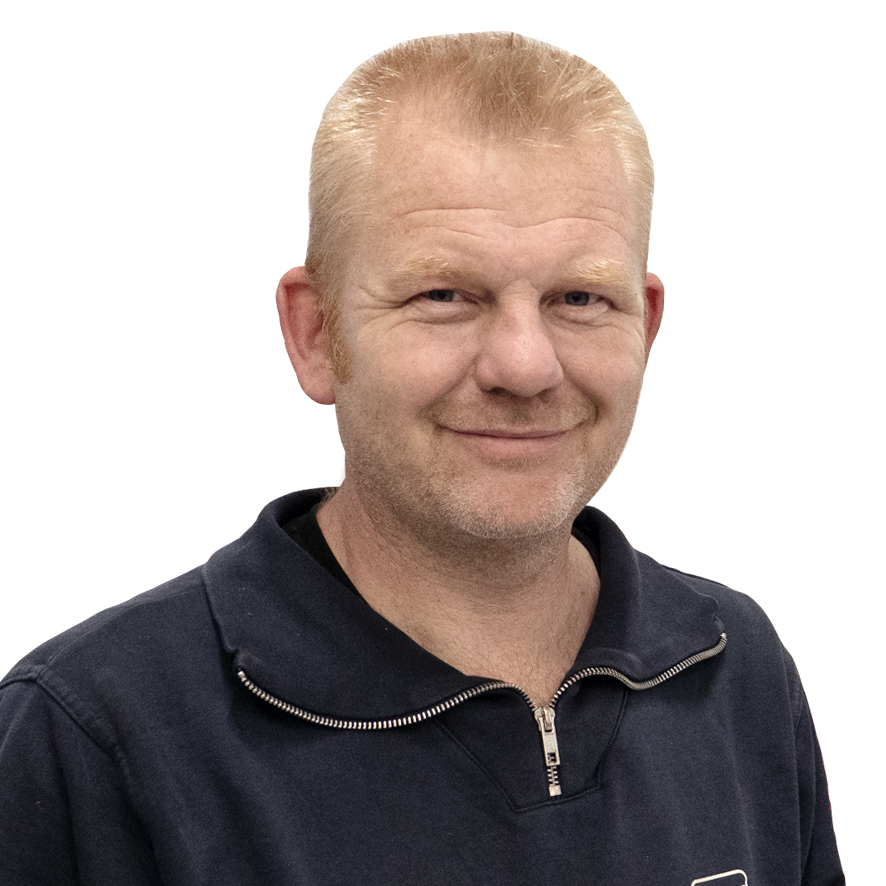 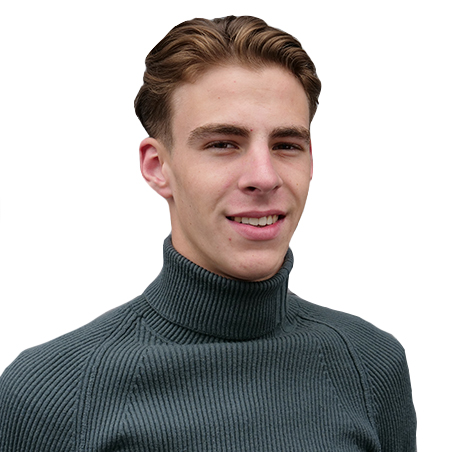 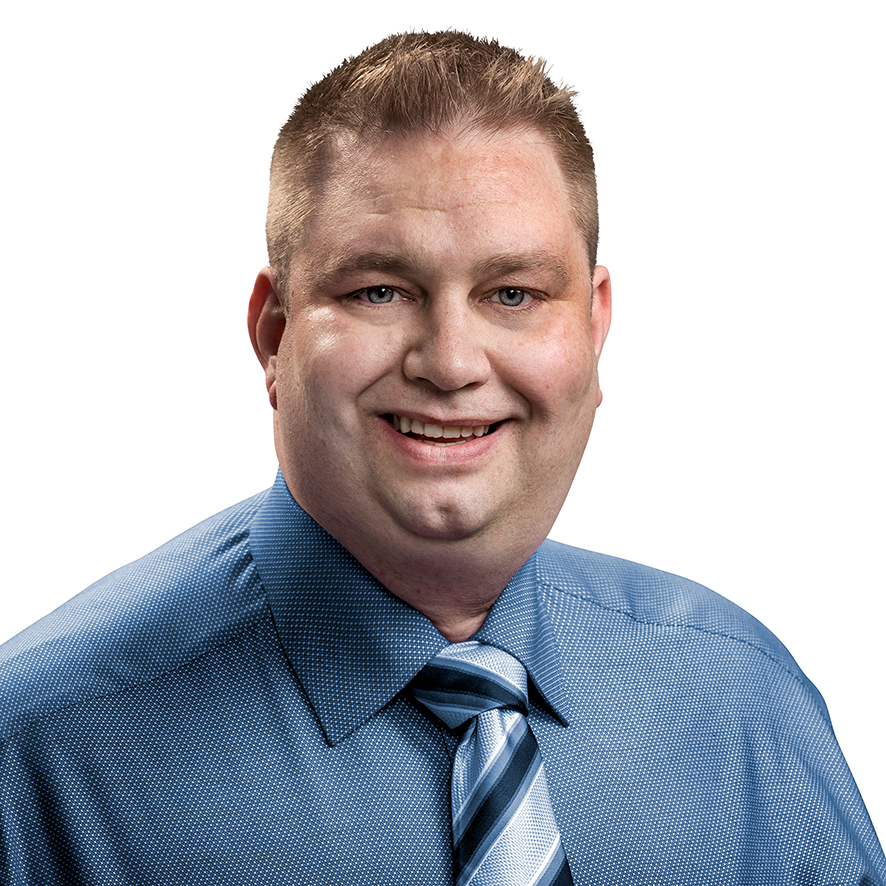